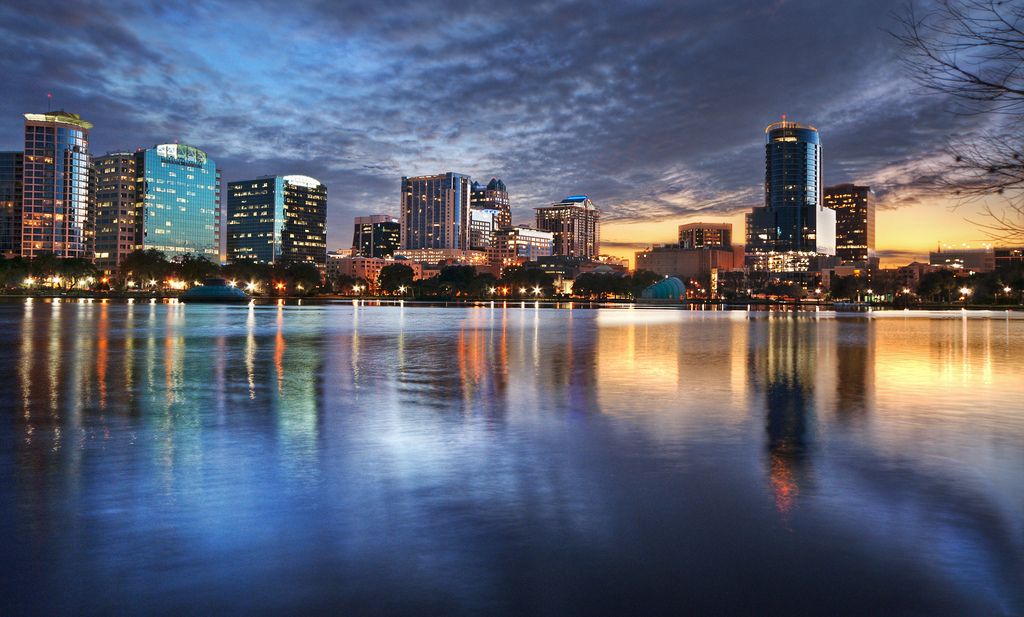 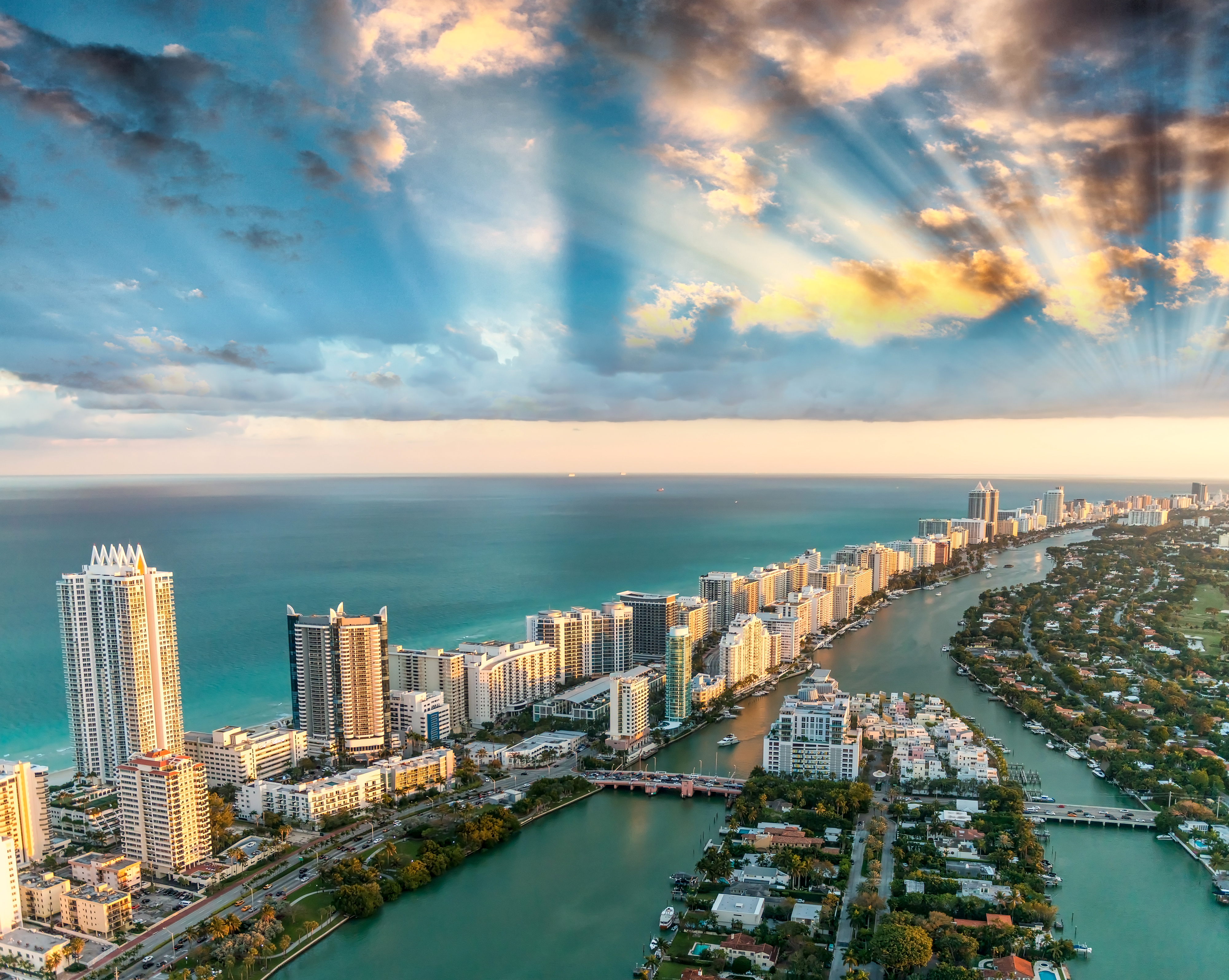 Skilled multilingual, multicultural workforce – including international banking, legal and other services by professionals from more than 100 nations.

Convenient direct air service from Miami International Airport to all major destinations in the United States and Europe, as well as Latin America and the Caribbean.

More than 100 international consulates, trade offices and bi-national chambers of commerce that support the worldwide flow of goods and services.

A central location in the Western Hemisphere and in the Eastern time zone, facilitating global communications. 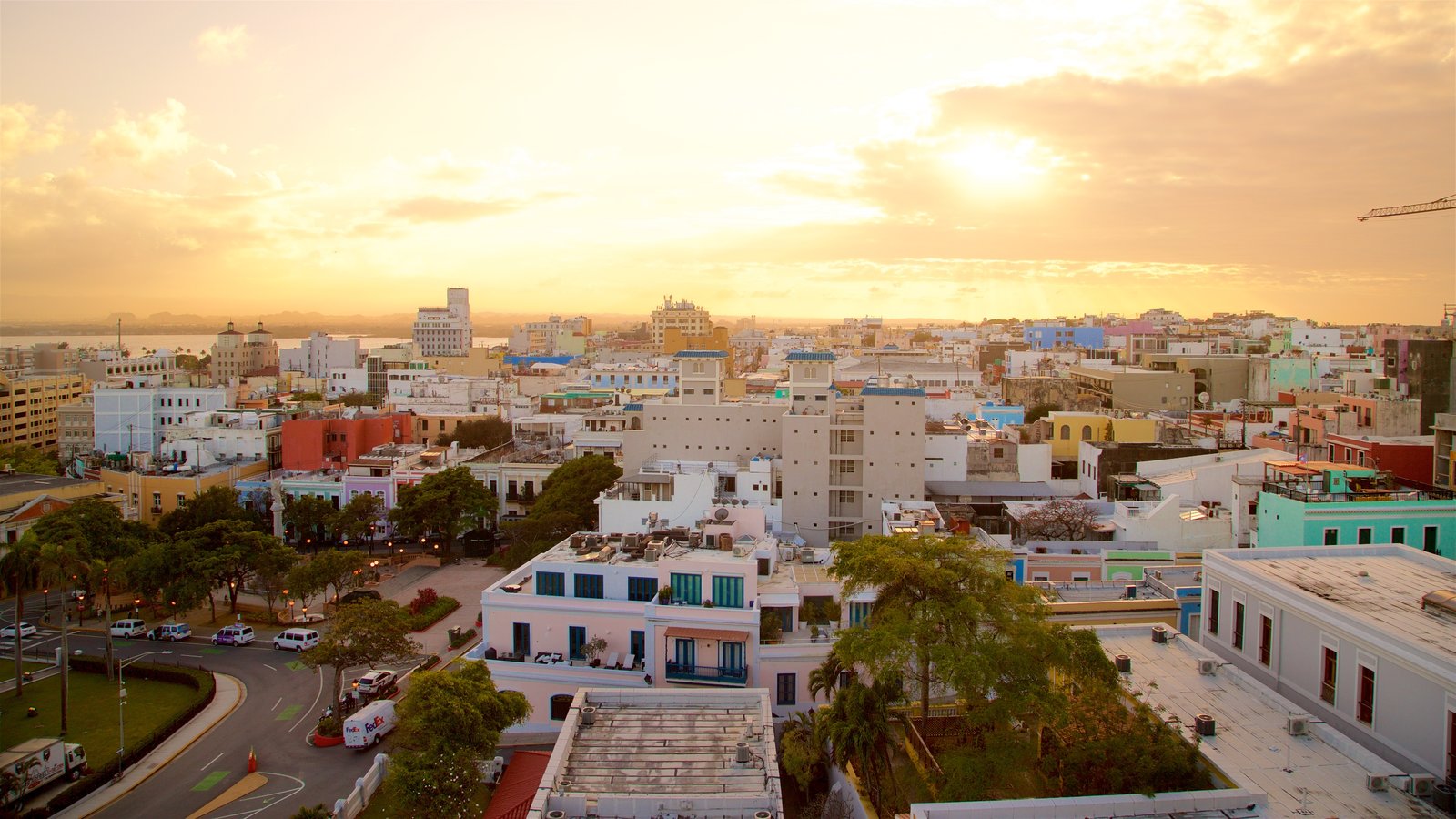 Puerto Rico is a premier investment destination under the U.S. flag. The implementation of structural reforms and economic incentives has positioned the Island as one of the most competitive jurisdictions in the world.

Located between the Caribbean Sea and Atlantic Ocean, midway between North and South America – making it the perfect bridge between both continents.

Puerto Rico is part of U.S. free trade zones and customs system. In addition, it is under the protection of the Homeland Security Act.

Over 20,000 degrees were awarded in Science, Technology, Engineering and Mathematics (STEM) in the last four (4) years.

Puerto Rico’s official languages are English and Spanish.  The U.S. dollar is the official currency. Furthermore, the presence of international banks and sophisticated logistics capabilities and major couriers.

Ranked among the top 15 FTZs in the U.S. – National Association of Foreign Trade Zones report (2011).

The island has 24,000 miles of highways and a mass-transit system recognized by the U.S. Federal Transit Administration as the safest and most efficient in the U.S.

The World Economic Forum’s (WEF) 2014-2015 Competitiveness Report ranked Puerto Rico 32 out of 144 countries in the world.